Motorcycles have a name because they have a soul 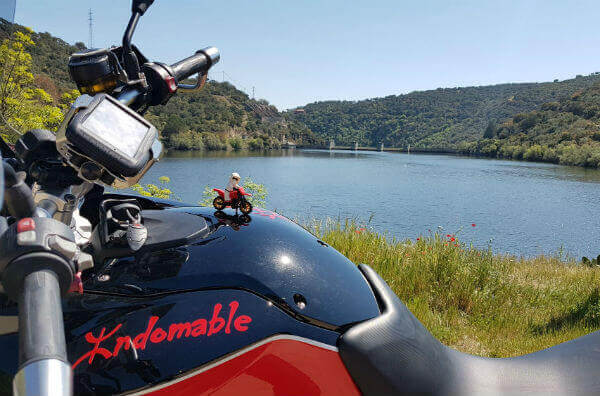 Many of my friends have baptized their bikes. Palisandro’s GS is called Sophie. Elsa’s CBF is called Helga. Rachel’s GS is Indomitable. Toni’s Strom is called Babieca. And so I could follow a long list.

To baptize motorcycles seems to me a way to humanize them, to make them unique. In the end, in one way or another we all baptized them. Modify the trademark (“Africa” ​​is how I refer to my current Africa Twin; “Trans” was always my way of calling TransAlps) or take advantage of some characteristic (“la vacagorda” was my GS1200 Adventure or “El Salvadoreña” “The Africa Twin that I bought in El Salvador.

For those of us who love motorcycles, they are not mere machines. They have a soul They are unique. And that’s why they deserve a name. A proper name For each one. For a moment, I imagined that in Pautravelmoto Barcelona we would identify the motorcycles by the numbers on the license plates. And I did not like it. Impersonal. Cold. No, it can not be.

So you have to baptize them. Each motorcycle will have its name and its own history, its places traveled, its landlords, its wounds, its illusions … Because we love motorcycles. The first three already have a name. The white CB500X is called Copito. The African Twin tricolor DCT is called Dakar. And the red Twin Africa ABS is called Fire.

Copito Dakar Fire. With them begins this story. 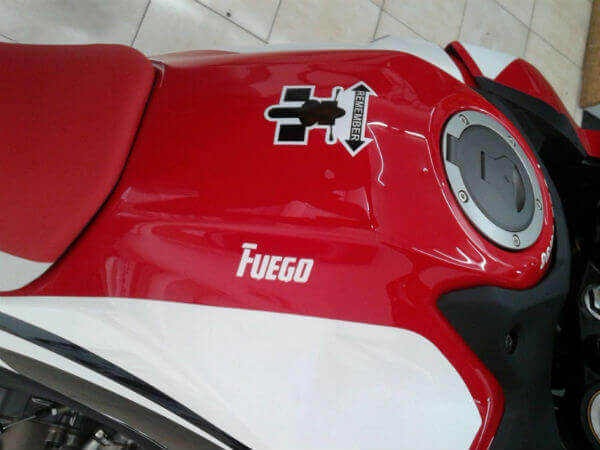