BMW is no longer alone 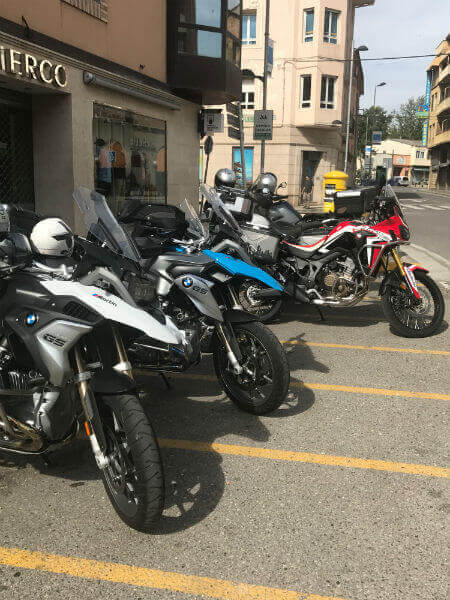 I remember a few years ago a parking lot of those spontaneous ones that are formed in the ports of the Alps. It was practically a monograph of BMW, especially GS. It seemed that someone had organized a concentration of BMWs. But no, it really was a sample of the almost absolute dominance that BMW has had of the market of the motorcycle of trips during the last decade.

For example, my case. After a long history with the Honda trail bikes that passed through my hands to 4 TransAlp and 2 Africa Twin, when I wanted to change the bike in 2008 I ended up buying a beautiful BMW R 1200 GS Adventure. Nothing to object: a great motorcycle that I enjoyed for 8 years.

Simplifying a bit the market situation, one could say that the Japanese brands had withdrawn from the market of the great trails by giving up updating their mythical models (Honda Africa Twin, Yamaha Super Tenere, Suzuki Big, …) while European brands They were making their first steps in that market with levels of finishes still unequal (Aprilia CapoNord, Triumph Tiger, the longed-for radical KTM Adventure – increasingly valued over the years-, the first Multistradas …). In short, for a good number of years an overwhelming majority of buyers ended up using the GS series of the Bavarian brand.

But in 2017 things have changed. Last week I was in the Pyrenees and I was struck by the spontaneous parking of fairly new motorcycles that were on the top of the Coll d’Aspin: a couple of Super Teneres, a trio of KTM Adventures of new batch, a beautiful Ducati Multistrada Enduro , another pair of Triumph Tiger, my Africa Twin recently released (it attracted many glances), some V-Strom of the big ones, some more exotic and clear machine, half a dozen BMW motorcycles of the GS series. 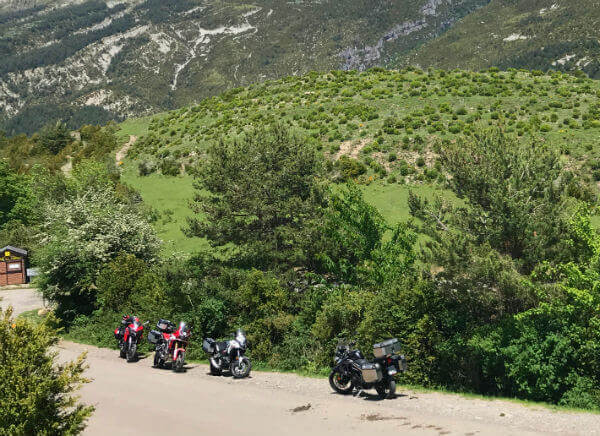 In short, this Coll d’Aspin car park was a reflection of the new market situation in which there are numerous quality alternatives and, although the GS is still the most numerous, it is no longer hegemonic. BMW is no longer alone on the travel bike.

Interestingly, there are still aspects in which the dominance of BMW is still overwhelming, as is the case of the rental of travel bikes. From Pautravelmoto we have opted for a multi-brand approach for our fleet of motorcycles, starting at the moment with the Africa Twin as a flagship model. We will see if the market leaves enough space to offer alternatives also in the rental of travel bikes.

See you on the road.